A popular children’s nursery in Cheshire has become part of the high-quality Thrive Childcare and Education Group, which is growing its presence across the North-West of England.

Founded more than 18 years ago, Homestead Nursery was bought by the former owners, Chris Devlin and Gill Dillon, 14 years ago. The 25-strong team provide modern nursery and pre-school services for 92 children from three months to five years old in a semi-rural setting in front of Frodsham Hill and serves the Frodsham and Helsby areas as well as Chester and Runcorn 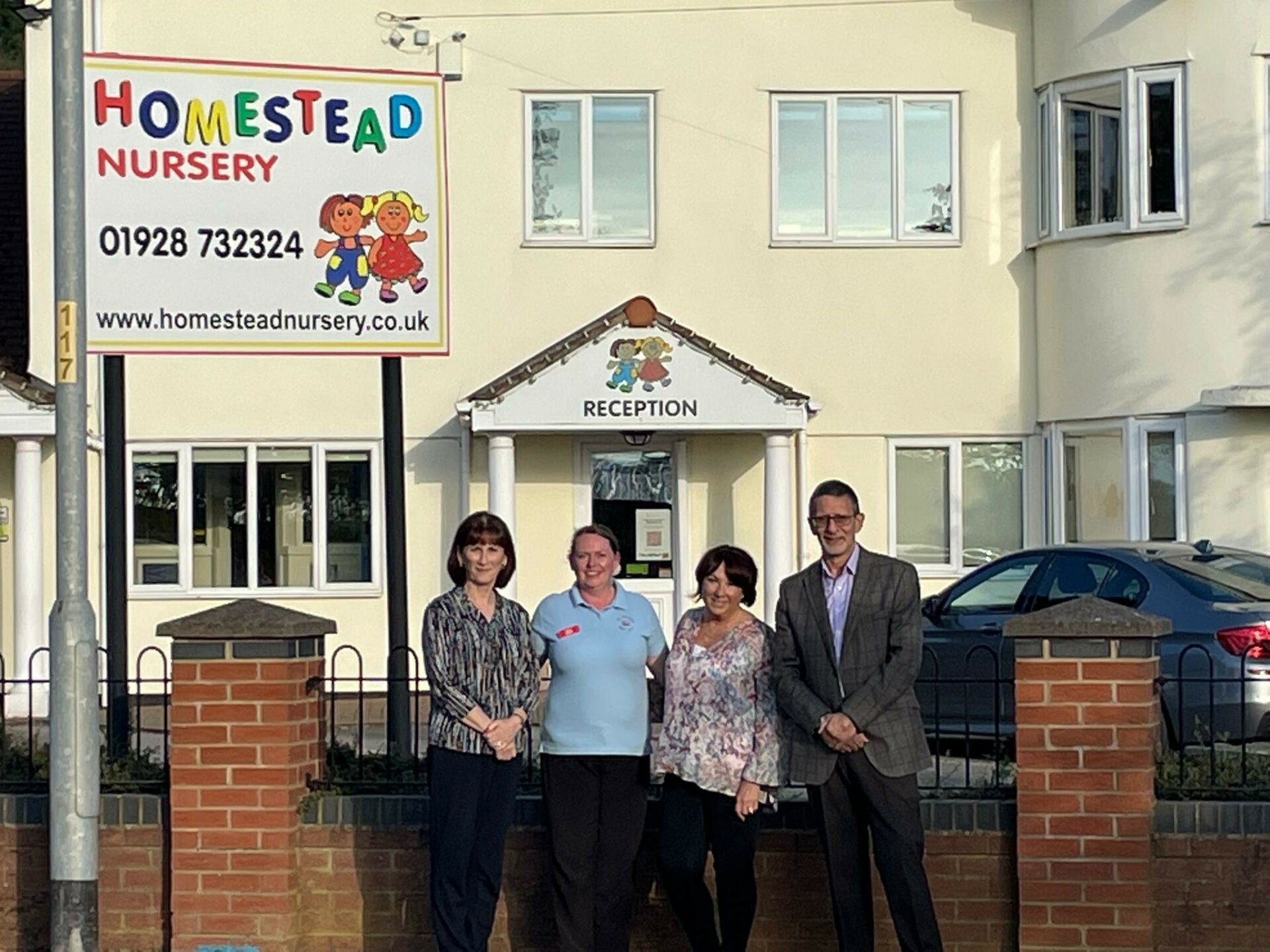 Michael Forrester, Head of Nursery Acquisitions for Thrive Childcare, said: “Homestead is a very healthy and successful business with strong parent reviews.  It is well-equipped and run, providing a high quality indoor and outdoor environment which gives children the space to play and learn.

“We share the vision and ethos of former owners Chris Devlin and Gill Dillon of putting children and families first and recognising the importance of the dedicated nursery team.

“We want Homestead to remain the first, trusted choice for parents and employees in the Frodsham area. Like all our nurseries, it is part of the local community, and we are committed to maintaining its local identity. We will work with and continue to develop the excellent and trusted team.”

Former owner Gill Dillon said: “We are delighted that Homestead Nursery has become part of Thrive Childcare and Education. We know that the nursery will go from strength to strength under their ownership. We felt they were the best fit as the new owners of the nursery as they shared our ethos and values which was very important to us.

“It also means that there will be continuity for the children and parents as the same management team are staying at the nursery under the leadership of Nursery Manager, Tory Garner, who has worked at Homestead for 20 years.”

Our Integrations Manager, Sarah Dee, has been working onsite at the nursery since it became part of Thrive. Michael continued: “Sarah who has worked in the sector for over 20 years, started her career as a nursery practitioner and has experience of working at a nursery business that was acquired, so is invaluable during this time of transition, as Sarah can relate to, and support, the team. She is working closely with the management team at Homestead to ensure a smooth and seamless transition.

“Homestead’s nursery team are excited to be joining Thrive as we will be able to give them the resources and investment to continue to develop the nursery and for them to grow their careers with Thrive.”

Established 20 years ago in Scotland, Thrive has acquired a number of high-quality nursery groups including Happitots, Holyrood, Corner House, Bright Beginnings and Enchanted Forest, as well as successful independent nurseries.

Any nursery owners interested in selling their nursery, or who would like to have a conversation to explore the process, are invited to speak with Thrive’s acquisitions team by contacting Michael Forrester at  [email protected]. For more information about Thrive Childcare and Education, see www.thrivechildcare.com.

https://www.thrivechildcare.com/renowned-cheshire-nursery-becomes-part-of-thriving-nursery-group/
Previous How many nursery sessions should my child attend?
Next Thrive Celebrates World Bee Day

Outstanding nurseries will continue to Thrive under new owners

Outstanding nurseries will continue to Thrive under new owners 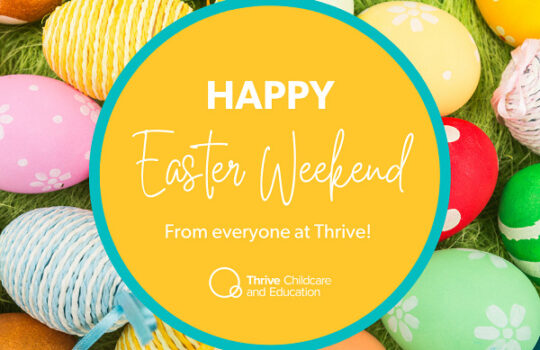