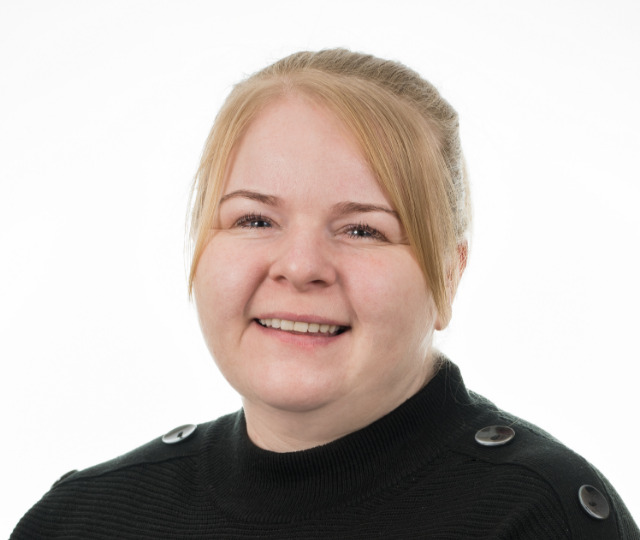 Cassie Hartley’s impressive journey from working in one of our nurseries as a Level 2 Practitioner to become an Early Years Quality Improvement Advisor is told in her own words.

“My childcare career began in December 2007, aged 22, as a Level 2 practitioner at Holyrood Hope (now, Holyrood Nursery Salford Royal). I started my NVQ level 3 in 2008 and was promoted to acting room leader of the toddler room. When I completed this NVQ, I was fully promoted to Room Leader where I worked closely with my manager, team, and other professionals to develop the room.

In 2011, Media City Nursery (now, Media City Nature Kindergarten) opened and I went over to support with the opening and settling of children. I really enjoyed this experience working with different professionals and learning from them. After 4 mouths, I went back to Holyrood Hope as the Pre-school Room Leader. I loved working within this room, developing my own knowledge, supporting my colleagues with planning, practice and mentoring Modern Apprenticeships.

I became the third in charge alongside my role within the pre-school room. My responsibility was to support the manager and deputy with opening and closing the nursery, giving medication, monitoring planning, assessments, and observations.”

“In 2015 I became acting deputy manager, and SENCO (Special educational needs coordinator) covering maternity leave. I worked closely with my manager and Head of Early Years to roll out new planning, physical development, and self-regulations. My role changed again in 2016 when I became part of the Early Years team as an Early Year lead, supporting Shaw, Salford Royal and Altrincham. Whilst I was working at Altrincham the deputy position became available, so I applied and got it. Whilst at Altrincham I supported the team and families with physical development/yoga, which the parents took on board. I worked at Altrincham for around 18 months then I moved back to Salford Royal as Deputy Manager. I supported the under 2’s with practice and environments, carrying out planning monitoring and peer observations. In June 2019, I was promoted to Early Years Quality Improvement Advisor, supporting settings and colleagues with their practice. I worked closely with the head of Early Years in creating audits, guidance, and forms. I also support our Scottish nurseries.”

“I love working at Thrive I’ve made some great friendships and learnt so much. Within all the roles I’ve done this has helped my develop my confidence and build on my knowledge.”

If you are interested in a career with Thrive, check out the vacancies on our careers page! 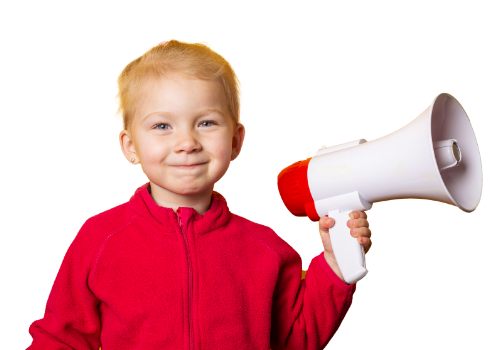 https://www.thrivechildcare.com/cassie-hartleys-career-progression/
Previous Thrive Celebrates Earth Day
Next Why the nursery settling-in process is more important than ever for babies born during the Covid-19 pandemic 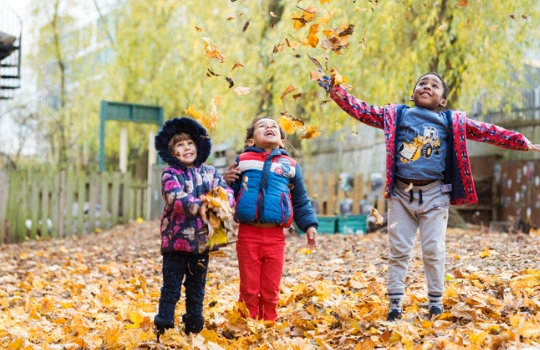 Making the transition to school can be so overwhelming and a real upheaval for some children (and their families), if they are not physically or emotionally ready to conform to the expectations placed upon them.
Continue Reading
February 28th 2022 was International Hygge Day. ‘What is that’? you may ask. 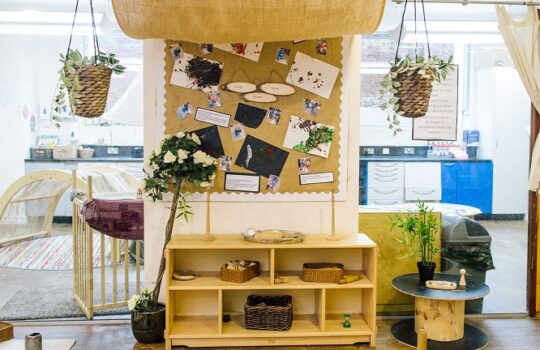